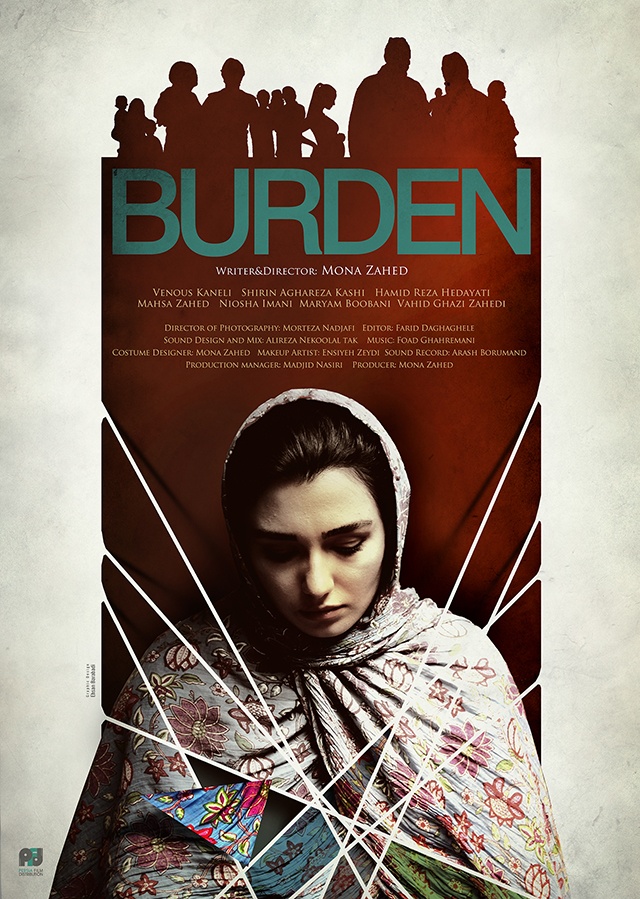 Maryam is pregnant and is now facing a dilemma of giving birth to an illegitimate baby or abortion. She is ashamed she has become pregnant by her irresponsible and fraud boyfriend, and it makes her uncertain to keep the baby. The problems at home and her workplace as well as fearing the society and family’s reactions cause anxiety and fear for her! After all, Maryam believes her mother has been careless about her and she does not want to be a mother like her! 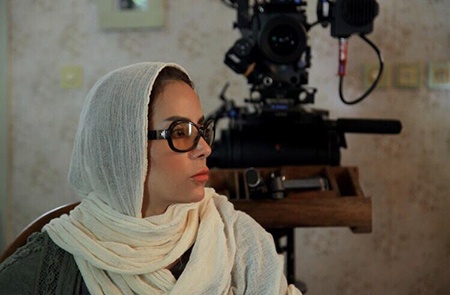 Born in 1974 in Tehran, Mona Zahed holds MA in cinema and psychology. She has the experience of acting and scriptwriting in cinema and made many documentaries. BURDEN is the first feature film she wrote and directed.