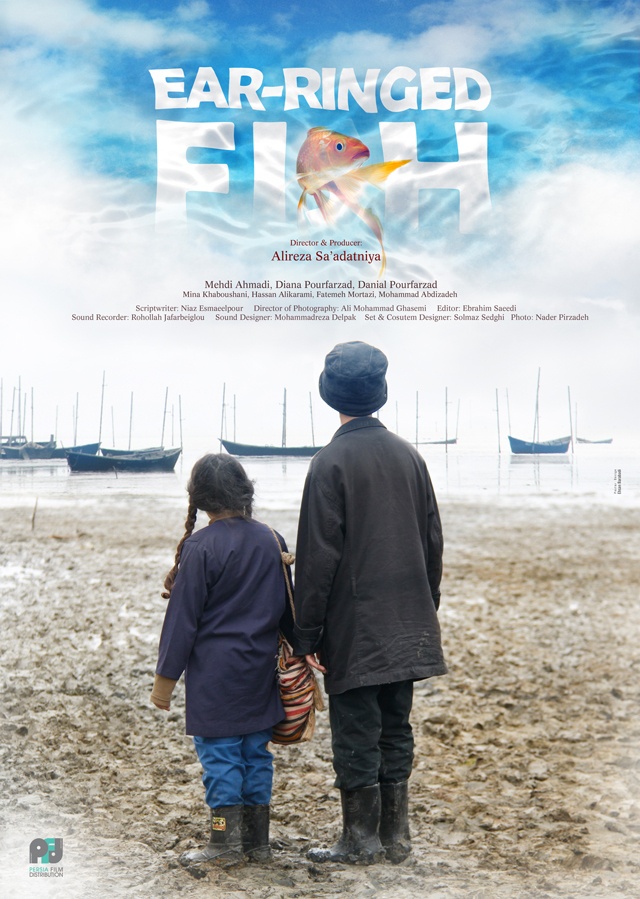 Grandmother tells stories to the eight-year-old girl Bakht-Avar at nights. There is an ear-ringed fish in the grandmother’s stories living in a spring at the peak of a mountain. The fish is the very same mermaid who can make all dreams come true. Bakht-Avar’s mother is in hospital and her surgery needs money. A rich sixty-year-old man proposes to Bakht-Avar and she has to marry him to save her mother’s life. But Bakht-Avar escapes to save herself and takes refuge to the spring, hoping to see the ear-ringed fish and realise her dream. 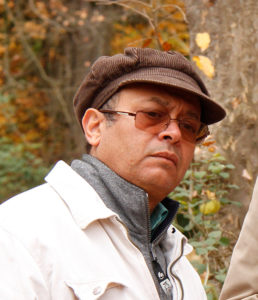 Born in Mashhad – Iran, Alireza Sa’adatniya is a graduate of Cinema directing from Virgik Cinema University in Russia. Ear-Ringed Fish is his second feature film.

Ear-ringed Fish is a combination of myths and grandmothers’ stories and the bitter realities of the daily life. The world of the grownups and children, with allusion to The Little Prince by Antoine de Saint-Exupéry, read by the children in the film.

Forced marriage of the young girls and the tragedy of their selling to the rich Arabs in the United Arab Emirates are dealt with in the lower layers of the film. It seems slavery is being repeated once again in the world.