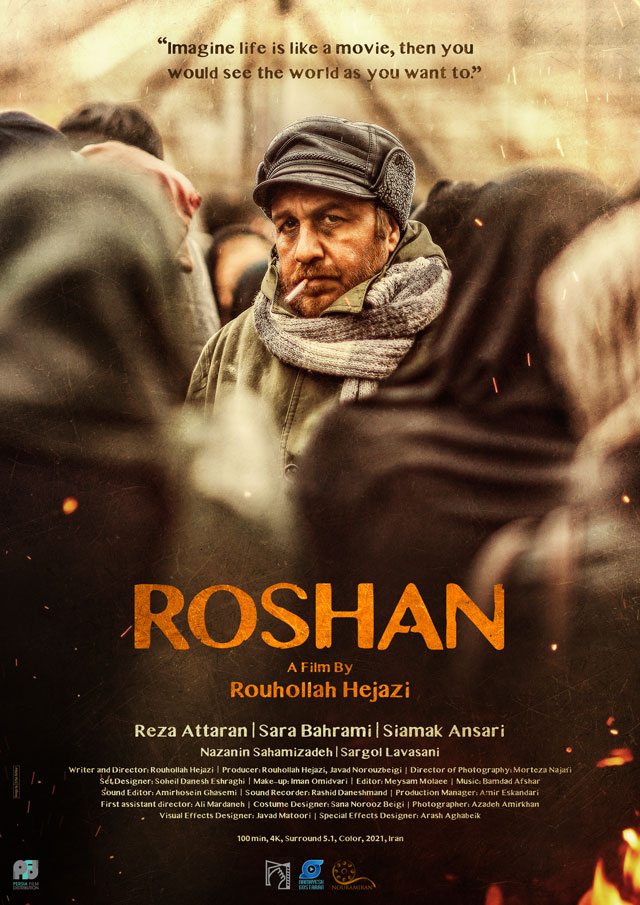 Forty-year-old Roshan is totally broke! He has paid all he had for a flat in a complex whose construction does not seem to end! His wife Maryam thinks he is passive about life and his family, even about Maryam’s affair with a close friend! When Maryam asks for a divorce and the court awards the custody of their six-year-old daughter to her, Roshan finds himself a big loser in life. Now it is time for him to do something and to prove he is not the person he used to be anymore. 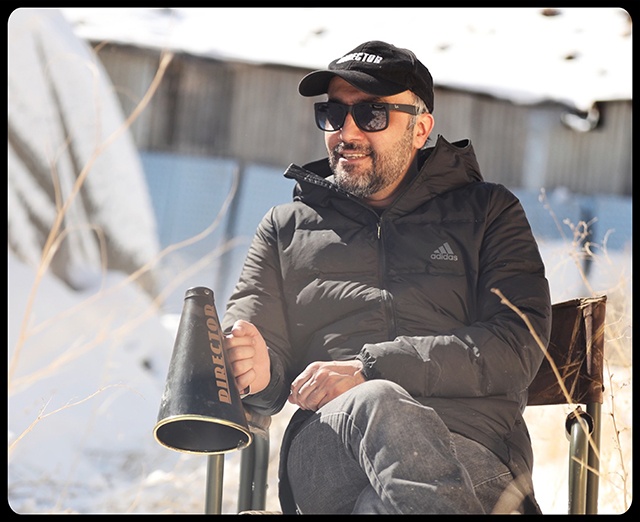 Born in Abadan in 1979, Rouhollah Hejazi is an Iranian film director, writer and producer. He directed some short films and television dramas before making his debut feature film “Among the Clouds” in 2008. His films have won many awards in national and international film festivals including NETPAC Award from Asia Pacific Film Festival for “Wedlock” and Grand Jury Prize from Palm Springs International Film Festival for “Among the Clouds”. Director’s Statement “Imagine life is like a movie, then; you would see the world as you want to.” This is what Roshan says. Because in his dark and wild world, he has no choice but to create a world of dreams for himself and his family. In a world where people are mostly spectators and don’t take actions to change the circumstances around them, perhaps the love of cinema and its imaginary world will show us the way to salvation. Therefore, in that case, something must be done…