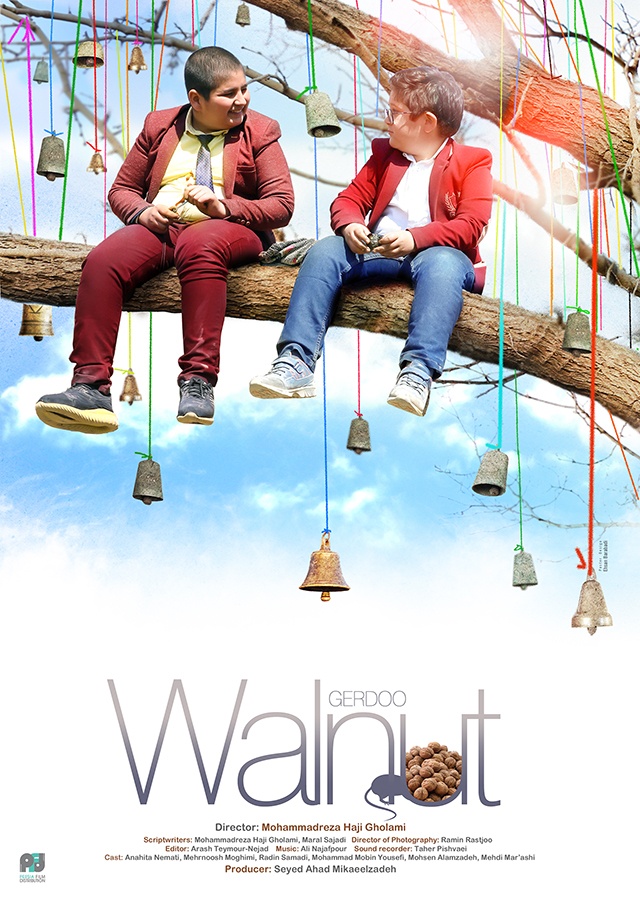 The relationship of Soheil’s parents is not going well and his mother is trying to prepare Soheil for separation from his father. Watching the lunar eclipse is an excuse for the mother to take him to her motherhood’s village. In the village, Soheil gets acquainted with Vali, and he is forced by him to steal some walnuts in their neighborhood. Eating fresh walnuts makes his hands black and he feels this is because of the guilt of stealing walnuts. 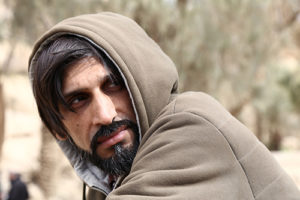 Born in 1982, Mohammadreza Haji Gholami is a graduate of Cinema. He has made many short films and documentaries. His first film STAMMER won the Best Director award in 31st Int’l Film Festival for Children and Youth in Isfahan.