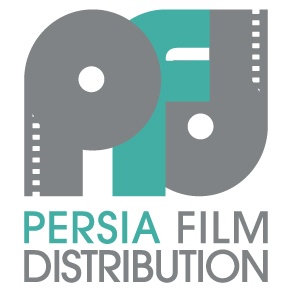 Founded in 2016, Persia Film Distribution is an independent private company for international promotion of Iranian cinema. Its Managing Director, Ali Ghasemi, started his career in 1997 as Sales Assistant in Cima Media International (CMI), a semi-private company for sales of Iranian films and TV productions. In 2001, he was promoted to Sales Manager for 9 years later. In 2010, he moved to Visual Media Institute as Head of International Dept., focusing on marketing of Iranian films, produced by private section.

Now with 25 years of experience in Persia Film Distribution, we are focusing more than ever on promotion and distribution of Iranian films. Since founded, we have promoted some outstanding films including The Wasteland by Ahmad Bahrami, The Oath by Mohsen Tanabandeh, Old Men Never Die by Reza Jamali, The Graveless by Mostafa Sayari, Hat-trick by Ramtin Lavafi and Me by Soheil Beiraghi. In addition, we have presented films of highly acclaimed filmmakers like Man without a Shadow by Alireza Raissian, Old Road by Manijeh Hekmat, Untaken Paths by Tahmineh Milani and Asphyxia by Fereydoon Jeyrani.

Our films have taken part in important film festivals around the world and have received outstanding awards. Among them, we can highlight Orizzonti Best Film Award for The Wasteland at 77th Venice IFF (Biennale), Best Film and Best Actor Awards for The Wasteland at 45th Hong Kong IFF, Kim Ji Seok Award for Drowning in Holy Water at 25th Busan IFF, Best Actor Award for The Son at 43rd Moscow IFF, and Spirit of Asia Award for Old Men Never Die at 32nd Tokyo IFF.