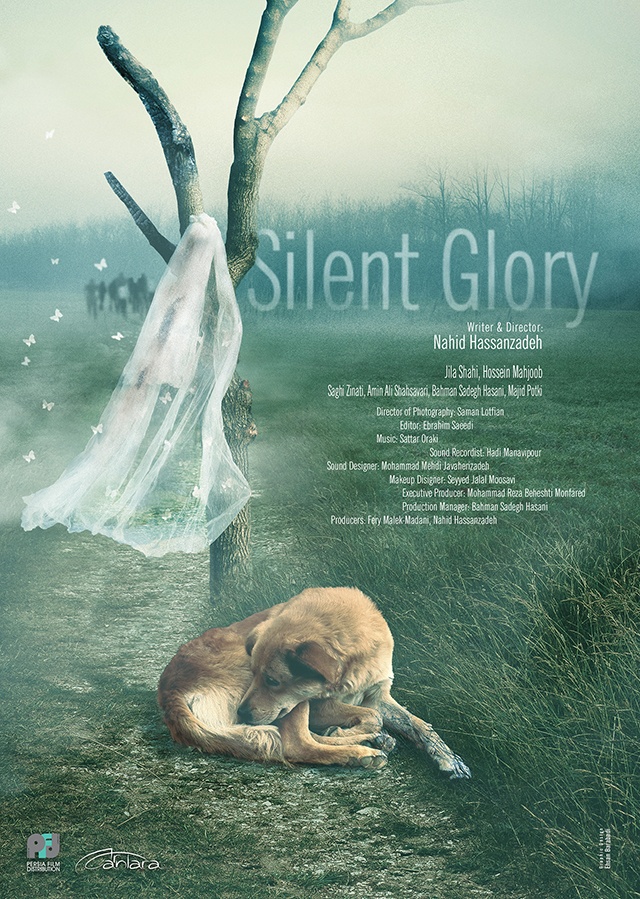 Synopsis
Having no suitor, thirty-five-year-old Rohan agrees to marry Mahi, an old man who had been the village teacher for many years. Mahi is now the caretaker of the village shrine in whose healing power he does not believe. Rohan begins her new life in a small room in the shrine. She meets a young boy who has taken refuge in the sanctuary of the shrine to be healed. When the boy dies suddenly, Rohan loses all her belief like her husband. The fanatic villagers do not tolerate the presence of two heathens in the shrine and the village anymore.
Bio Filmography 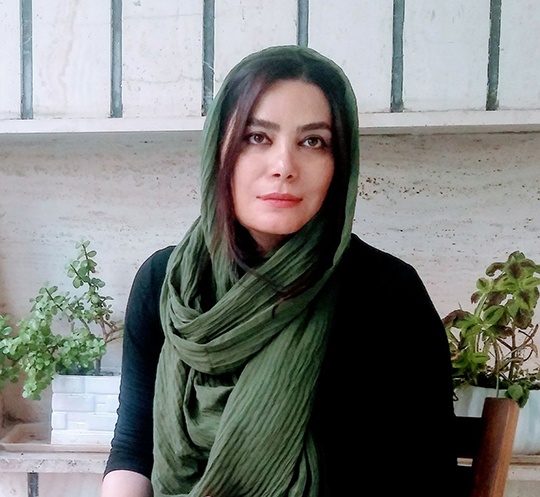 Born in 1974 in Mianeh – Iran, Nahid Hassanzadeh studied filmmaking in the Iranian Young Cinema Society. She made many short films and documentaries; some took part in international film festivals. Silent Glory is her second feature film.