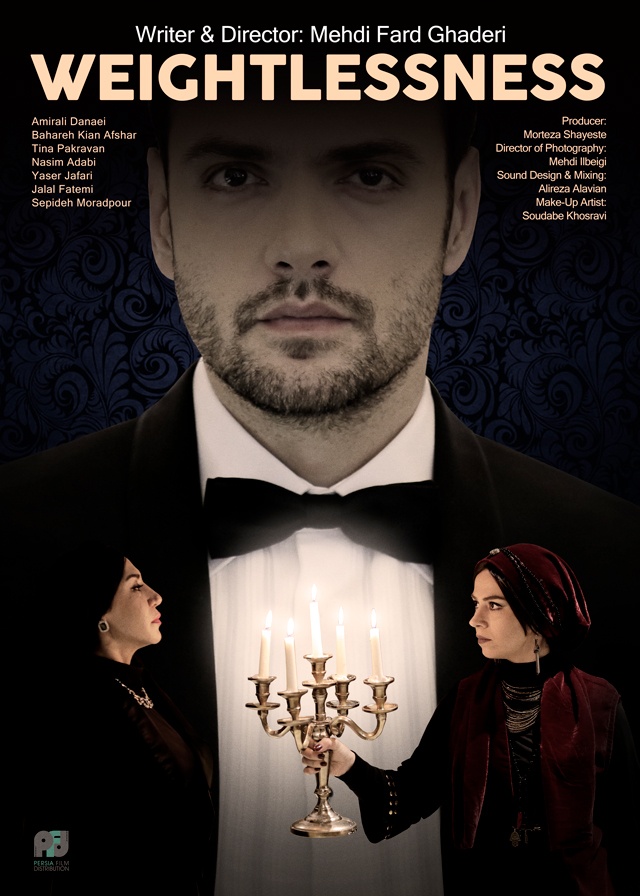 In the next morning of a wedding ceremony, held in a magnificent mansion, the groom is disappeared. Nobody has seen him since last night. The bride, groom’s mother, groom’s sister, and his lover who came to the wedding uninvited are all looking for the reason for his absence! Next day, the women blame each other for this situation and their relationships are on the brink of explosion. 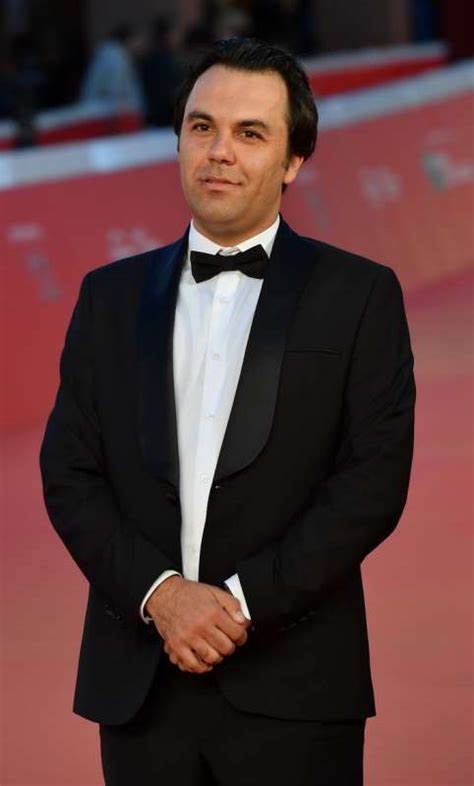 Born in 1986 in Nishabur – Iran, Mehdi Fard Ghaderi has completed filmmaking courses in Iranian Young Cinema Society. He started making short films in 2005, many of which screened and awarded in international festivals. His first feature film IMMORTALITY, a 145min plan-sequence, took part in many international film festivals including Rome and Munich and won some awards. WEIGHTLESSNESS is the second feature film he wrote and directed.