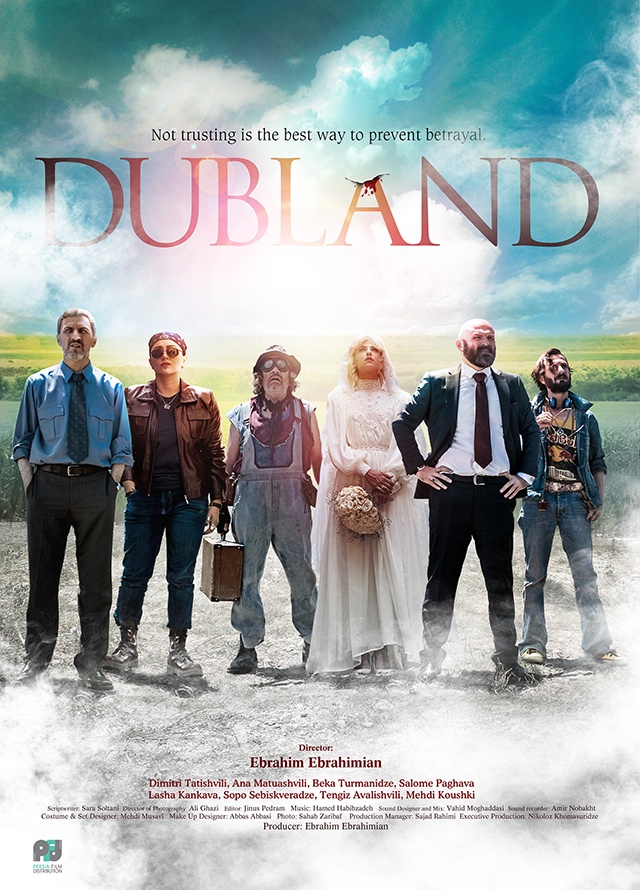 Leni Bergasasco is the victim of greed and tricks of seven people in different parts of his life who have destroyed his soul and body. Now, Leni’s 50th birthday is approaching and Dubi, his dog, has decided to give him revenge as his birthday present. Here, on the 50th anniversary of Leni’s birthday, the seven wrongdoers will be punished by his will at Dubi’s court.

Born in 1982 in Tehran, Ebrahim Ebrahimian is a scriptwriter and director who holds an MA in cinema from Soureh University. Dubland is his third feature film that he directed and produced in Georgia.