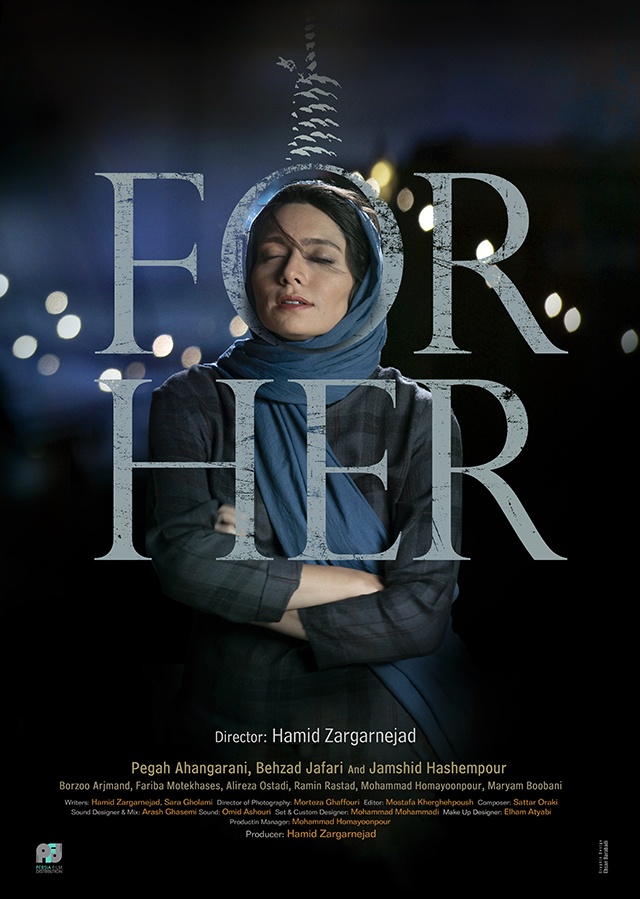 Synopsis
Marjan is accused of murder because of defending herself in a fight. To meet her in prison, her boyfriend Amir has no choice but to marry her in accordance with Iranian law. The wedding ceremony takes place in prison without the knowledge of Amir’s family. Marjan is on temporary leave and encourages Amir to leave the country together but the police arrest Marjan before any actions. The court’s verdict will be out soon and Amir feels guilty! It seems Marjan has not been alone during the fight.
Bio Filmography 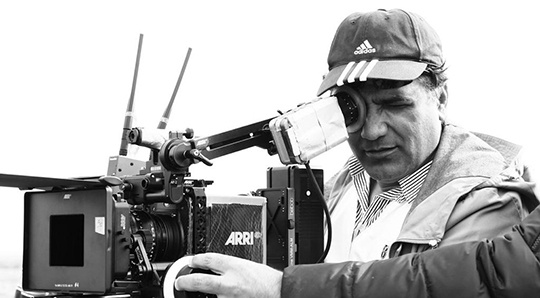 Born in 1975 in Ahwaz, Hamid Zargar-Nejad holds BA in Film Directing. He has made many short films and documentaries. FOR HER is his third feature film.