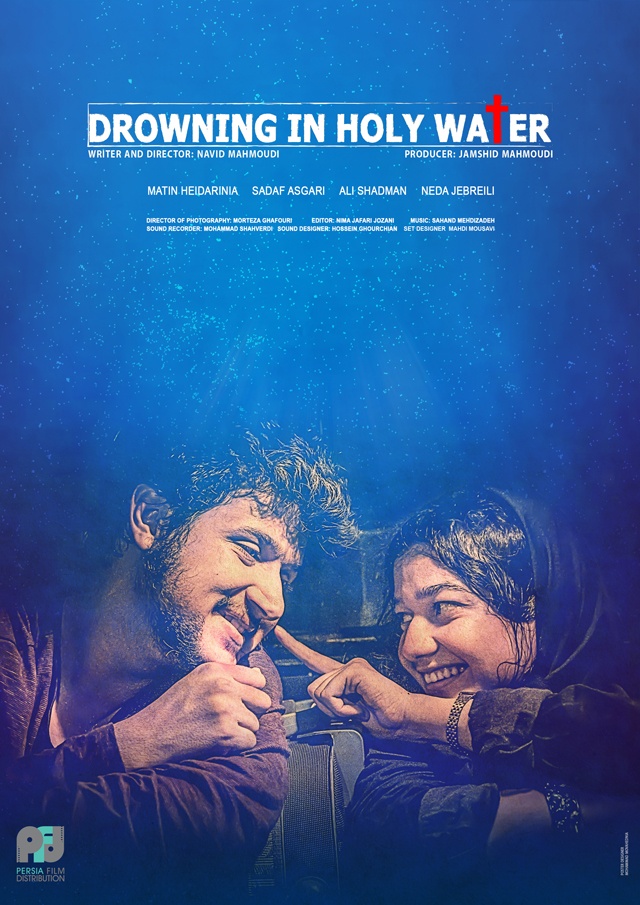 Rona and Hamed are two young Afghans who are in love with each other. Searching for a better life, they have decided to immigrate to Europe but they have to make a big decision to make it happen, a decision that relates to their religion and beliefs. 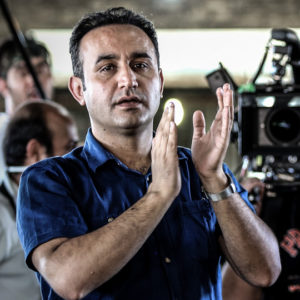 Born in Parvan, Afghanistan in 1980, Navid Mahmoudi moved to Iran along his family when he was six years old. Having started his professional career as an assistant director, he directed his own short films whilst producing other works. He has produced more than ten TV movies. In 2014, he produced his first feature film “A few Cubic Meters of Love”, warmly received by both international critics and the public. In 2016, he directed his first feature film “Parting”, before producing “Rona, Azim’s Mother” in 2018. All three films have been Afghanistan’s official Oscar entries. Director’s Statement Immigration goes back to my childhood time when I just wanted to go to school but we moved to Iran because of the war in Afghanistan. War destroys everything, leaving people with a world of loneliness. Amidst that, all miseries happen to love! Love is a great sin for women in my land, an unforgivable sin which has to be hidden from the others. It is that big and in contradiction with people’s beliefs that can even end to beheading girls!