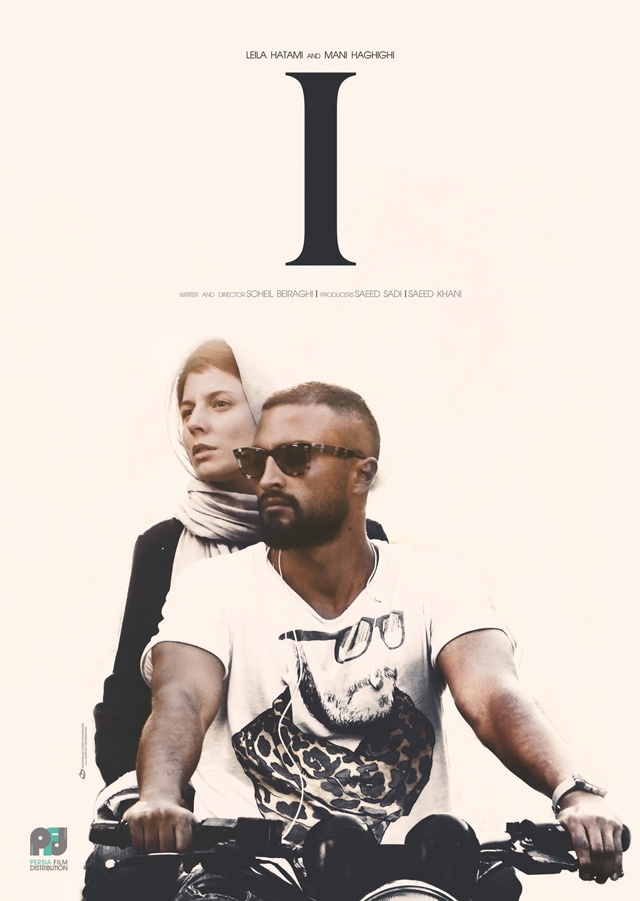 Azar (Leila Hatami) is living a double life. On the surface she is a respectable young music teacher, but on the side she is involved in shadier dealings. Azar acts as a middle-man for those seeking illicit goods, whether it be forged passports or papers. She is content in her insulated role, safe from real danger, until she becomes increasingly immersed in the criminal world and suspicions about her begin to rise. Finding herself in a deep hole and surrounded on all sides, Azar must fight for her reputation and freedom. This high stakes drama is writer-director Soheil Beiraghi’s first feature film, and offers an outstanding performance from its lead that makes it an absolute must-see. 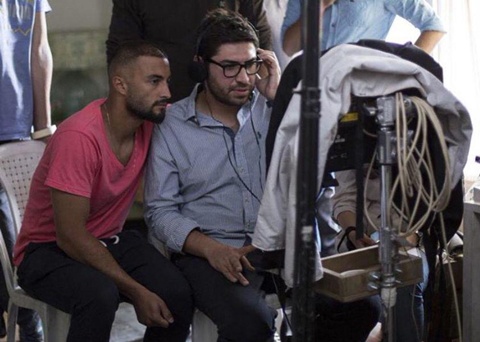 Born in Tehran in 1986, Soheil Beiraghi is a graduate of Industrial Engineering. After 10 years experience as producer and director’s assistant in more than 30 films, “I” is his debut feature film.