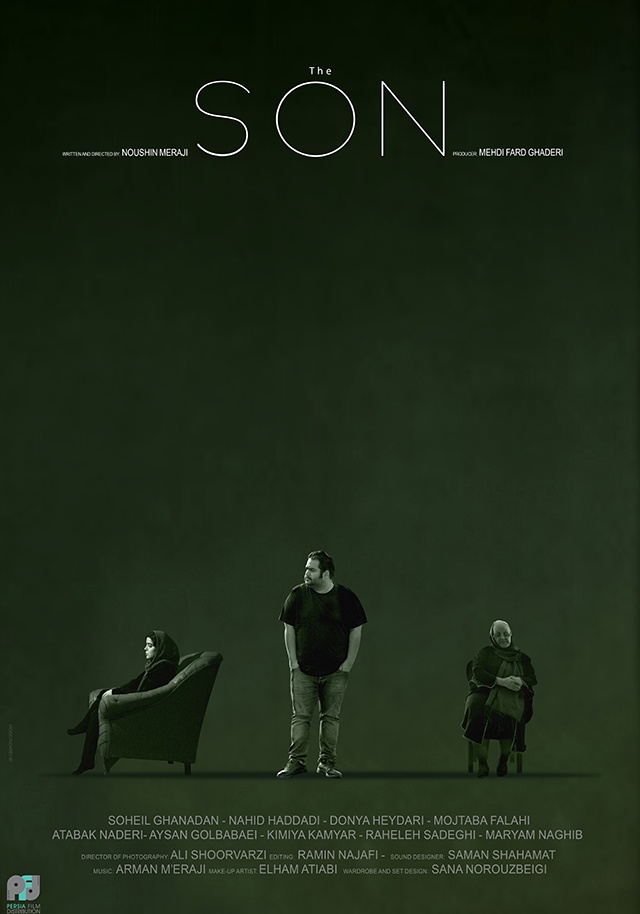 Forty-year-old Farid lives with his mother. He is very vulnerable and escapes loneliness, but in the meantime tries to prove himself independent and supportive of his mother. However, her sudden death makes Farid frustrated. To escape from this unfamiliar situation, he clings to anyone he encounters outside home to make this loneliness bearable, but he does not know how to communicate and the situation gets worse each time. 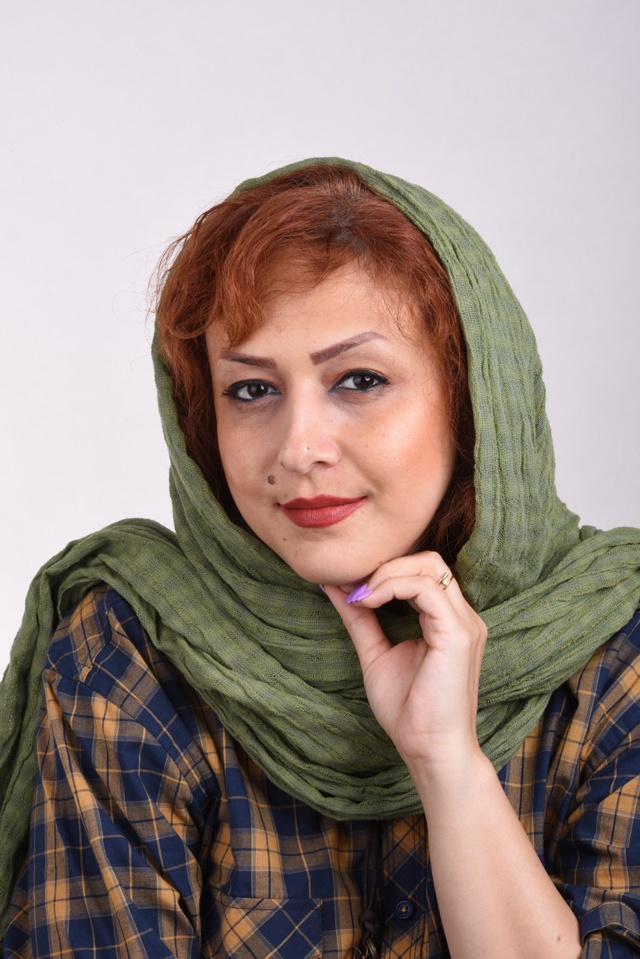 Born in 1980 in Tonekabon – Iran, Noushin Meraji took a filmmaking course at Iranian Youth Cinema Association. She started making short films in 2004, some shown and awarded in national and international film festivals. THE SON is her first feature film.

Nowadays, cities are full of skyscrapers but at night, when the lights of each house is turned on what is most visible is the loneliness of the people. Humans who have not learned to say how much they need each other’s company and are not able to admit that they cannot live on their own. THE SON is the story of all the boys and girls who have not matured and will never be mature enough, due to their disability to express their needs even to their own parents.