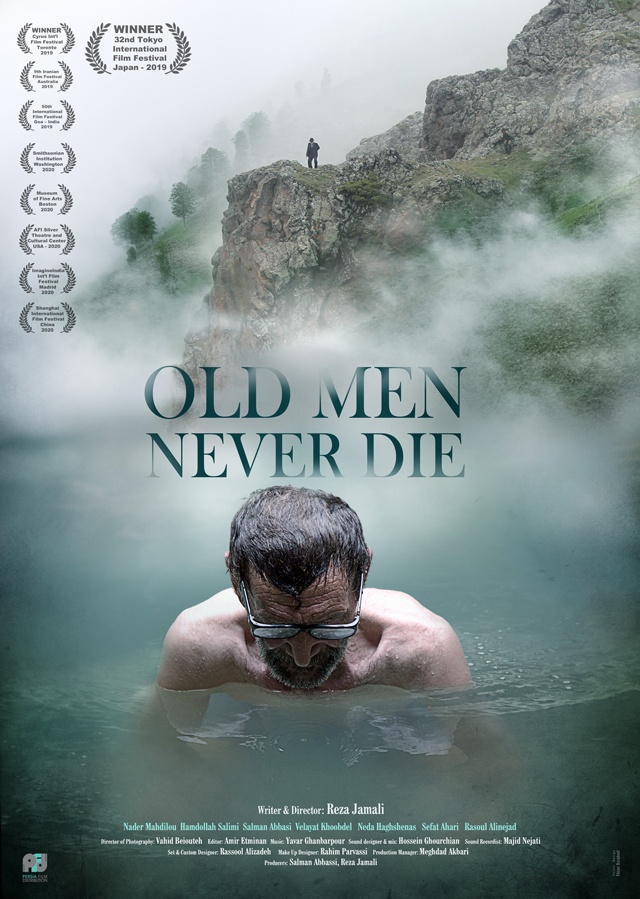 One-hundred-year-old Aslan, the head of a death squad in youth, is living with his other single old fellows in a remote village. Since he came to the village 45 years ago, nobody has ever died in the village! Now, most of the population are old and disabled men. All being done with life; they believe the only way to bring death back to the village is to commit suicide! 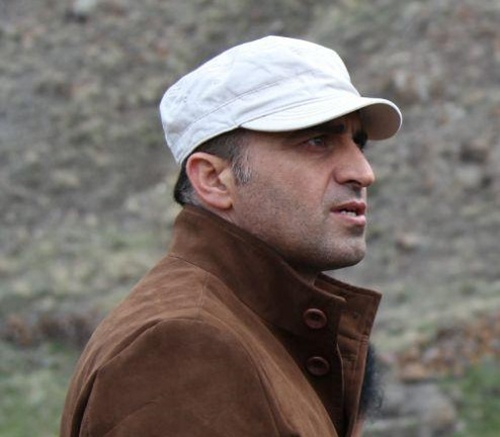 Born in 1978 in Ardabil, Reza Jamali is a graduate of filmmaking. He has made many short films which took part in national and international film festivals and won many awards. OLD MEN NEVER DIE is his debut feature film.