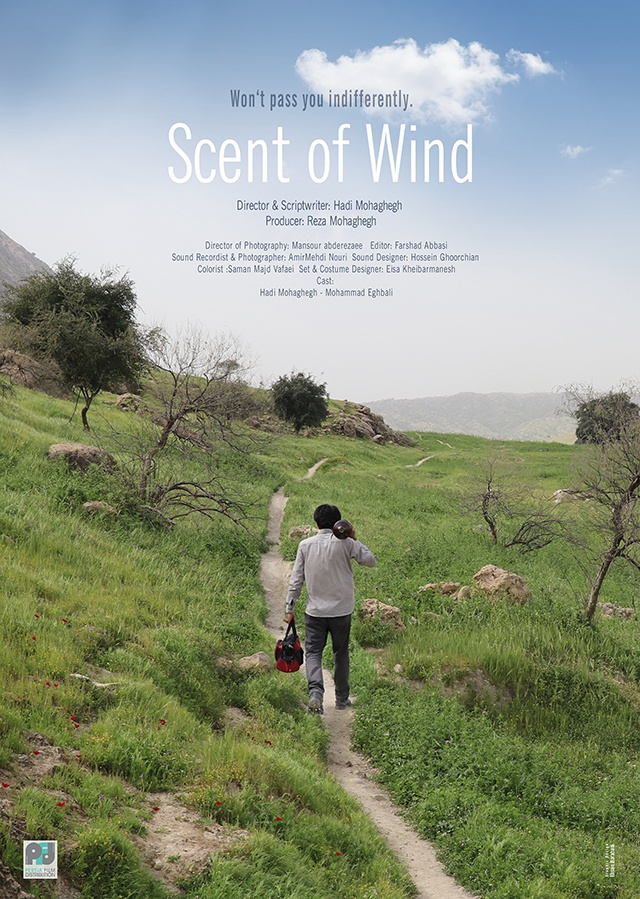 (Derb)
Synopsis
In a far village, a paralyzed man collects herbal medicine in mountains for making his living with his sick child. The electricity goes off in his house and an electrician comes to fix it. However, the problem is bigger than what expected and may take days to be settled. When he sees the child in the sickbed, he feels committed to do whatever he can to bring the electricity back. However, he has a tough job ahead with facing nature and some unexpected events.
Bio Filmography 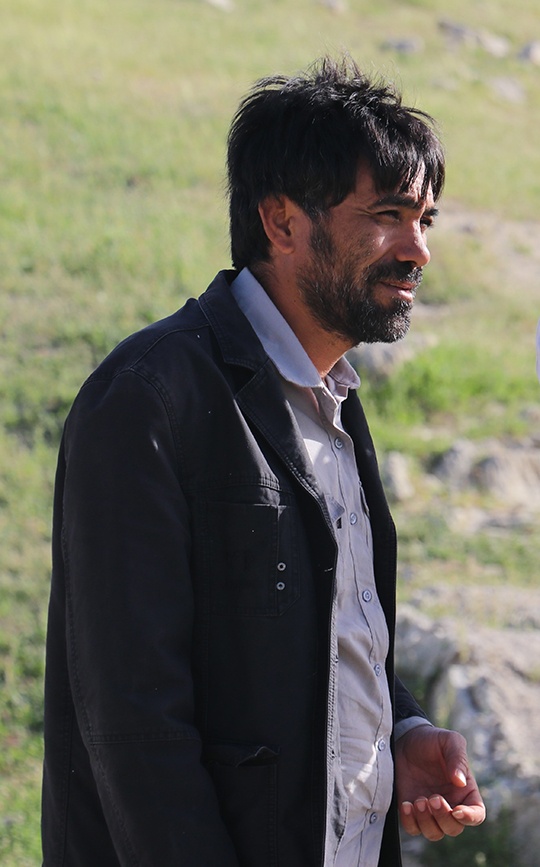 Born in Dehdasht in southwest of Iran in 1979, Hadi Mohaghegh studied Automobile Mechanics. He began his artistic career in 1990 as a theatre actor and director, and in 2000 for television as an actor, designer and assistant director. In 2010, he started making films for television. In 2013, he made his first feature film Bardou. His films have won many awards in national and international film festivals.