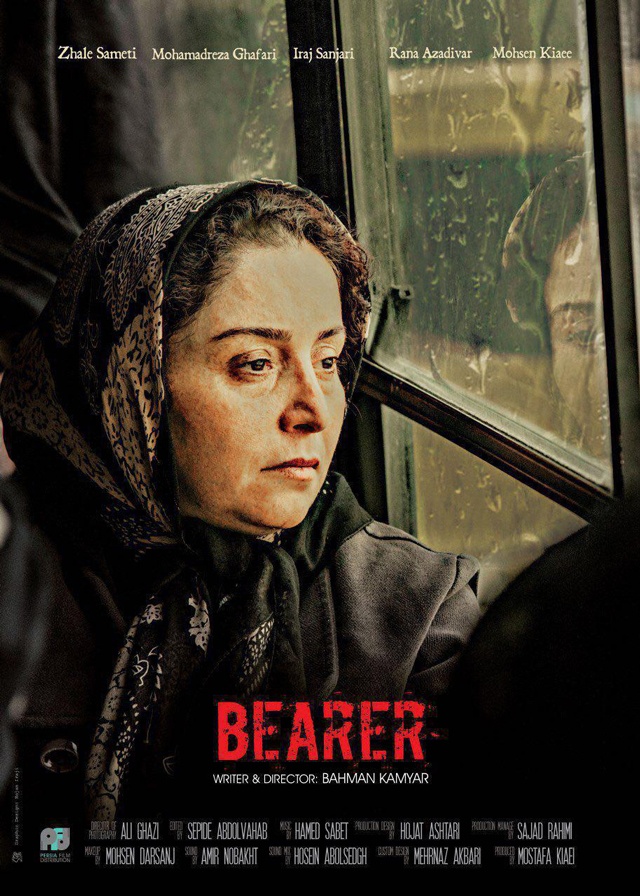 When Iraj is hospitalized for unknown reasons, his wife Mehri is on his bedside. Iraj has been beaten up and has lost the power of movement and speech. Mehri, confused about the situation, finally learns Iraj has loaned a great amount of dollar, and not yet paid it back! Now she has to find a way to pay back the loan, in the meantime, also has to find out how these dollars have been spent by her husband.

Bahman Kamyar, born in 1981, studied law to the Master degree. He is a lawyer and learnt filmmaking by attending classes in different filmmaking institutes. “BEARER” is his second feature film which he both wrote and directed.