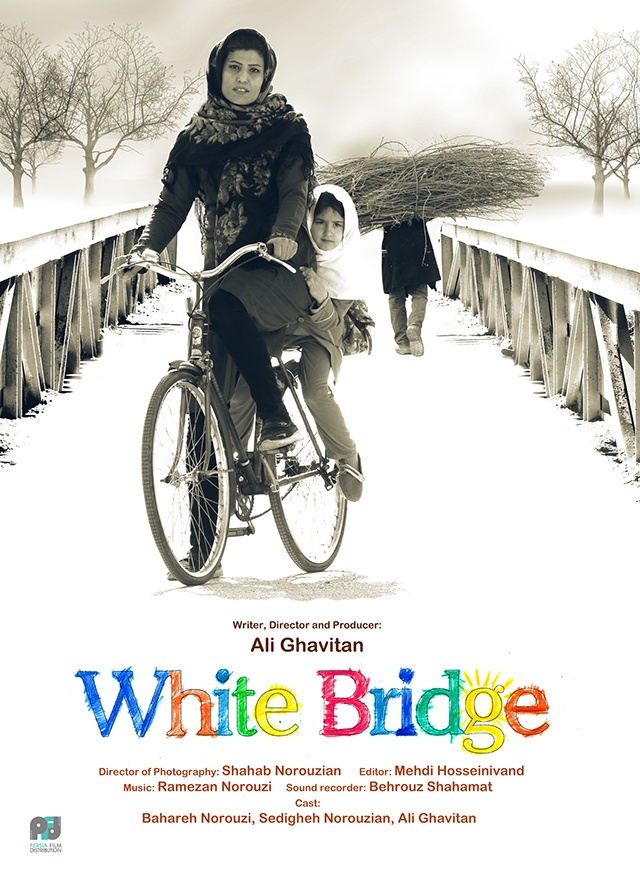 Bahareh gets disabled in an accident just a few months after the start of the school year. According to the Ministry of Education, she must continue her education in special school. Bahareh refuses to go to special school and tries to convince her former school to accept her. However, existing laws prevent the return of Bahareh to the regular school and she remains suspended. Bahareh and her mother fight to solve this problem.

Born in 1964 in Dargaz, Ali Ghavitan is a graduate in Law. He has made many short films and directed ten plays in theatre.