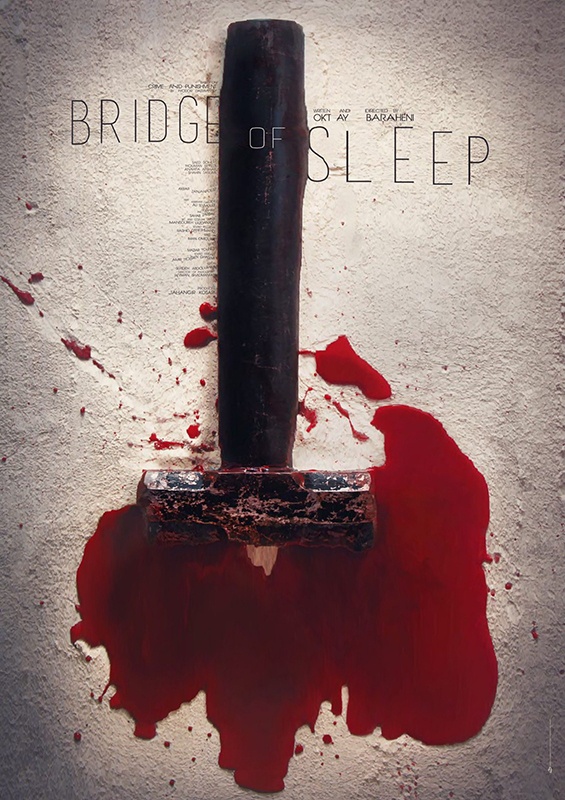 Like most of youth in civil society, Shahab also tries to form his future. On the threshold of marriage, his life faces an accident and it eventually leads to a huge change.

Born in Tehran in 1975, Oktay Baraheni has directed many short and documentary films. BRIDGE OF SLEEP is his debut feature.