ONE CANARY ONE CROW 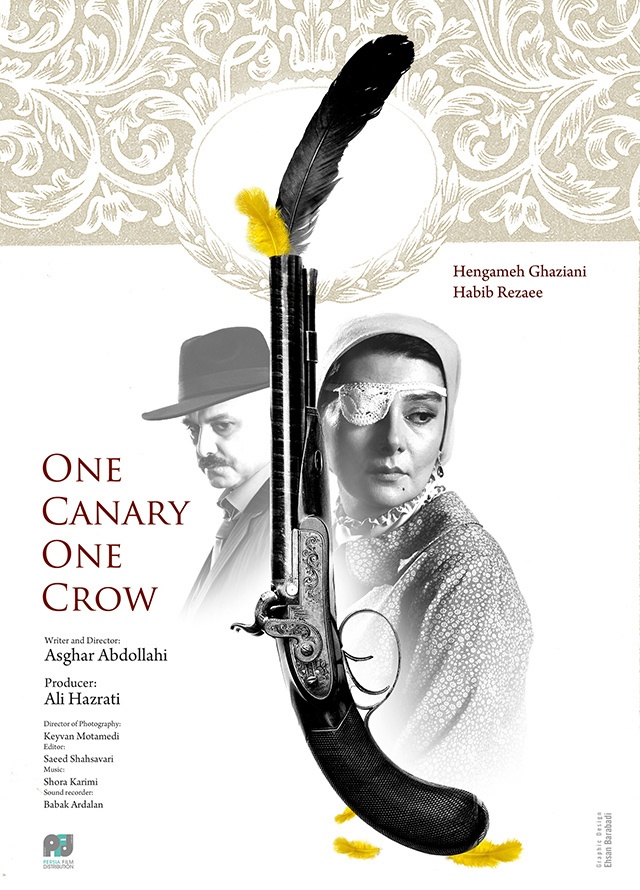 A man injures his wife’s eye with his negligence. His family and friends warn him that his wife is staying home to avenge. There is a chronic silence between them, and they live in separate locked rooms in a huge house far from town. After a year in gloom, they have to come to a settlement.

Born in 1955 in Abadan, Asghar Abdollahi is a novelist and scriptwriter, graduated of Dramatic Literature from Tehran University Faculty of Fine Arts. More than 20 films have been made based on his scripts and One Canary One Crow is his debut feature film.