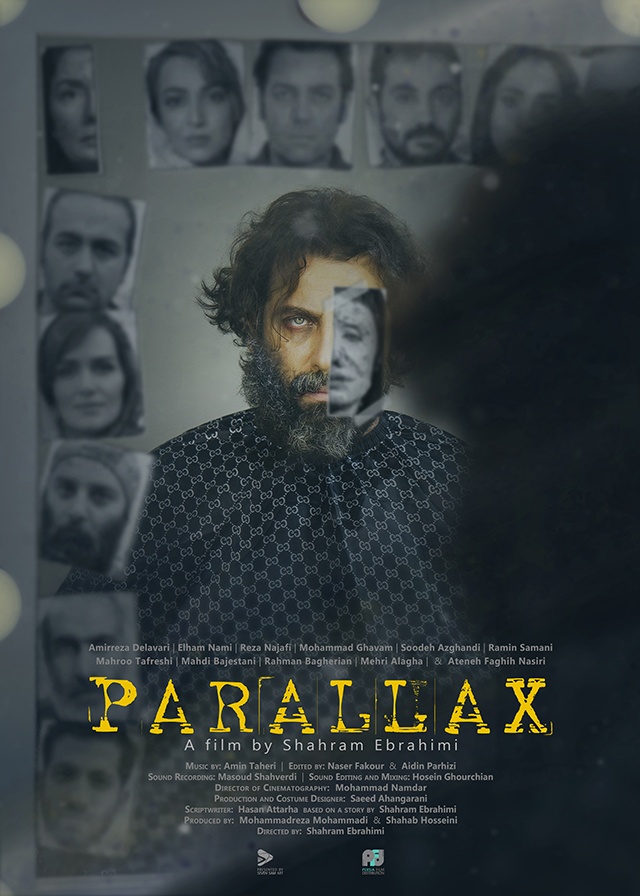 (Parallax)
Synopsis
Mahrokh is going to act in her first film and her husband Kayvan is against it. A few days before the shooting, she accidentally catches fire at her birthday party and her face badly hurts. Mahrokh does not see it as an accident and believes that Kayvan has done it out of jealousy.
Bio Filmography 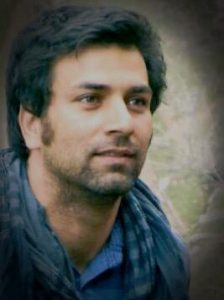 Born in Shahrkord – Iran in 1983, Shahram Ebrahimi is a graduate of Stage Acting. He is a director, director’s assistant, scriptwriter, actor and editor in cinema, television and theatre. Parallax is his first feature film.