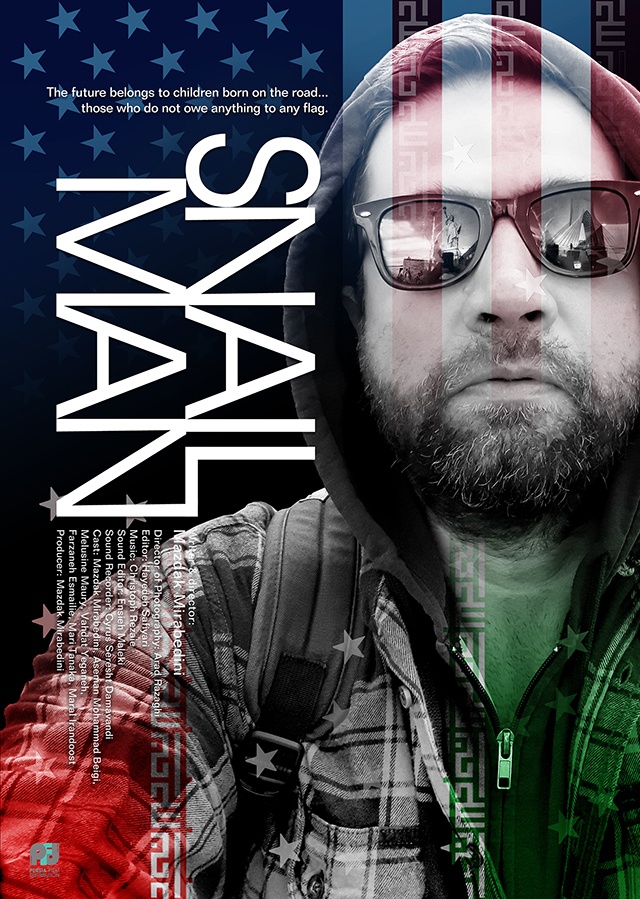 Mohammad Ali Vandi, 43, a food delivery driver in Oregon, USA, reviewing his life behind the wheel. He remembers all the traveling between Iran and America before he returns to his home country, Iran. Mohammad Ali’s dream daughter narrates her father’s story … the child, whom Vandi always wanted to have… 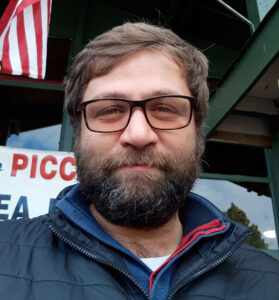 Born in Tehran in 1976, Mazdak Mirabedini studied mathematics and classical music, before he finally goes to the United States in 2000 and study Cinema. Mazdak made eight short films in LA during the two-year college time, and graduated from University of California, Santa Barbara in 2005. In 2008 and as an actor/producer, Mirabedini co-established 1050 VM Production in Boston, crafting an independent feature Over There (Won Thessaloniki’s Golden Alexander). He also acted in several movies such as Farewell Baghdad, Everything for Sale and Confiscation. SNAILMAN is the second film he wrote, acted and directed.

I started acting in school when I was 11, started writing at 14 and have been making films since I was 17 … I studied cinema in the U.S. and originally wrote Snail” in English the first time … in 2003 in Los Angeles … and now, after 17 years, I wrote it in Farsi, in Tehran and named it “Snailman” … “Mohammad Ali Vandi is a restless wanderer …a man who has spent his life traveling and away from home, has fallen in love, broken up, married, separated … and now at 43, is about to return to Iran … to his little home … and this is his very last food delivery day in the U.S. The story of Mamali’s life is narrated by his imaginary daughter … the child Mamali could have had …”