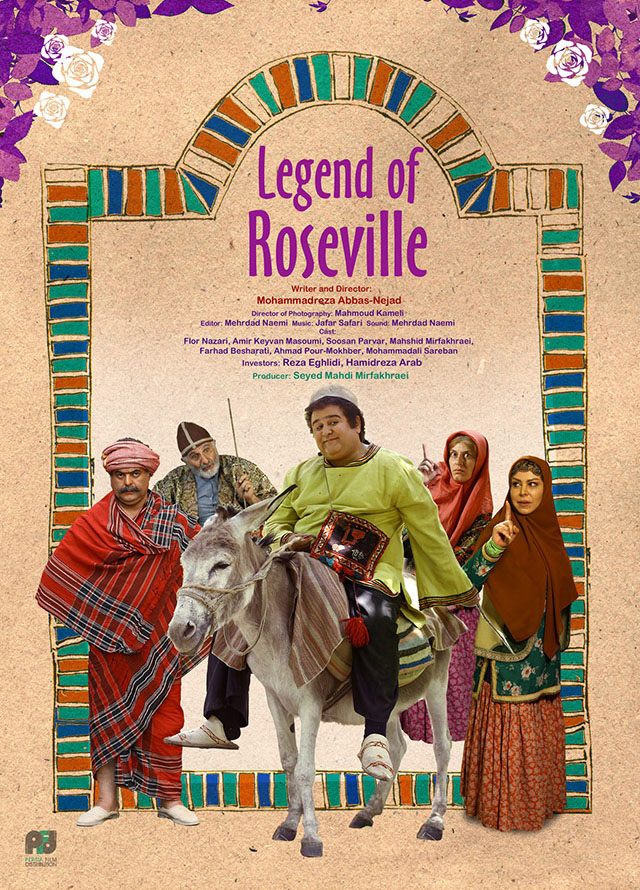 In a far beautiful village, Hassani is known for his laziness and carelessness. He doesn’t go to school or do his homework properly, doesn’t listen to his mom’s advices, doesn’t care about his hygiene and health, and instead, is always looking for fun and inaction. Then, his friends and relatives do not care about him either. But after a while, Hassani realizes he is not doing the right things and he has to reconsider his behaviors.

Born in 1969 in Shiraz, Mohammadreza Abbas-Nejad is a graduate of Performance Literature. He started his career from 1988 as actor, director’s assistant and set designer. He has also made TV movies and hidden cameras. Legend of Roseville is his debut feature film.