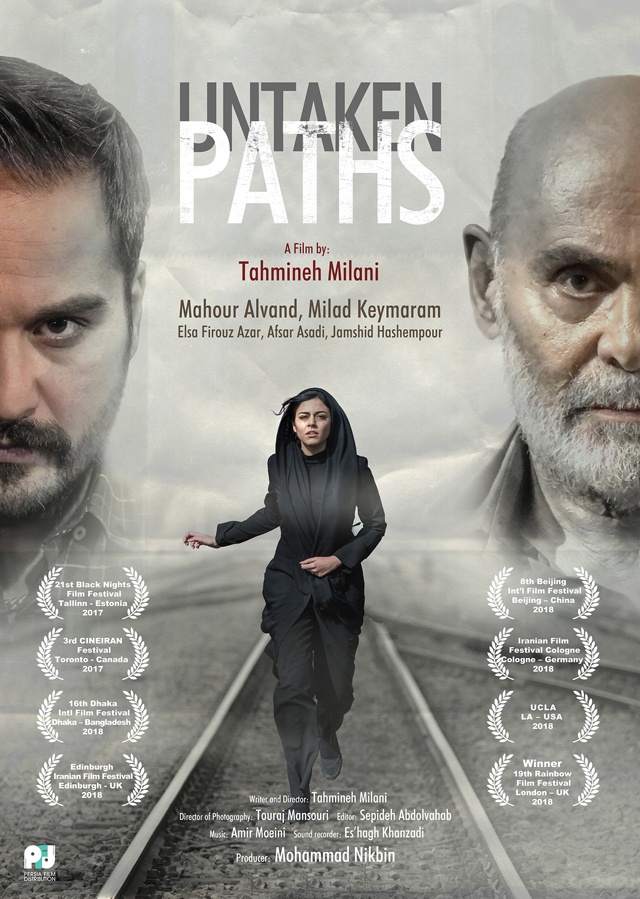 Bita, a lawyer and an absolute feminist, finds out a terrible secret about her personal life in relation to her client’s case.Mali, a young girl, meets Sia and starts a secret relationship with him. Soon Mali’s traditional family find out about their relationship. According to the cultural rules, the only way she can continue her relationship with Sia, is for them to get married. Despite disapproval of Mali’s family, it happens very quickly. Sia, incapable of managing his new life, starts practicing his father’s methods with using physical violence on Mali. Now Mali, with destructed self-confidence and personality and losing her family’s support, becomes more and more depressed as each day goes by… 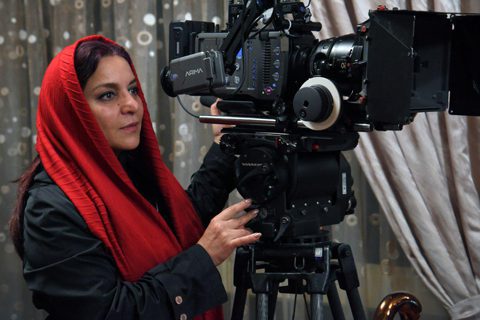 Born in 1960 in Tabriz, Tahmineh Milani is a graduate of Architecture in 1986 from University of Science and Technology. She is one of the most successful Iranian woman filmmakers on the international scenes and her films have been shown in major festivals around the world and have received many major awards. She has been Jury President or Jury Member in many important international film festivals.

The main concept of this movie is Domestic Violence. The institutionalized violence, which can be especially seen in traditional families and considers women as an object and the inferior gender, disregards the psychological, emotional and social needs of contemporary women and forces her to be obedient to his man under any circumstances. Women’s resistance towards this inefficient culture, sometimes leads to irreparable disasters. My goal from making this movie is critiquing traditional family relationships, which have been originated hundreds of years ago and have lost their efficiency in the modern world. I want to lead the audiences’ subconscious towards paths and ways that they should choose to be able to lead a better life.