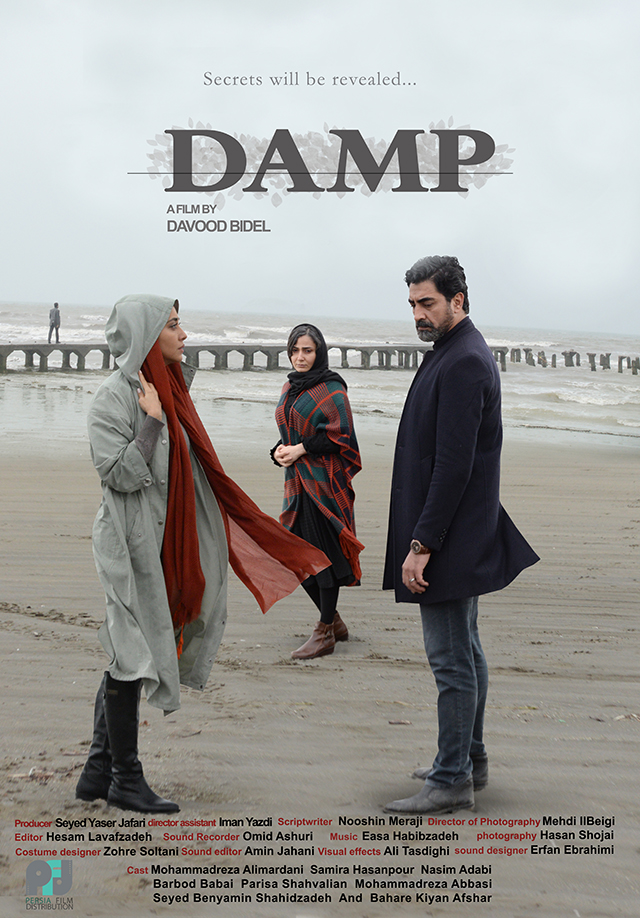 (Namoor)
Synopsis
After twenty years, Davood returns to his hometown to sell their family land. His brother Danial urges him to see his sister Delaram whose husband has passed away recently. After a cold meeting, he encounters his old love, who is now her sister’s doctor. Davood’s daughter Aram and his wife Samira also come to the city to offer their condolences. When they are forced to stay overnight in Delaram’s house, they find out that Delaram has cancer and the bone marrow must be transplanted to her and that only Aram’s bone marrow is compatible. Davood tries to keep Aram unaware but he realizes that Danial has already told her. Delaram is reluctant to do the transplant so Aram goes to her old-time lover Behrooz, asking him to satisfy Delaram for the transplant. However, Behrooz does not accept Aram’s request first, but he finally shows up in the house. Now, it is the time for some secrets to be revealed.
Bio Filmography 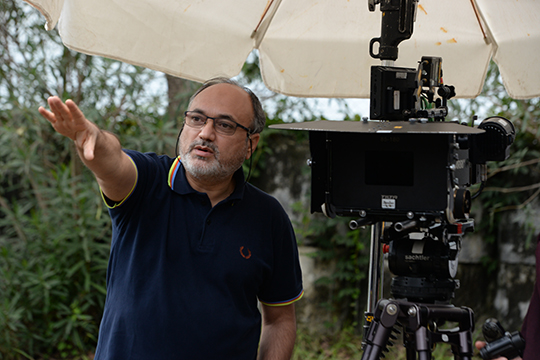 Born in Tehran in 1971, Davood Bidel has been active in television and cinema over the past 20 years as a producer, writer and director. Damp is his second feature film.