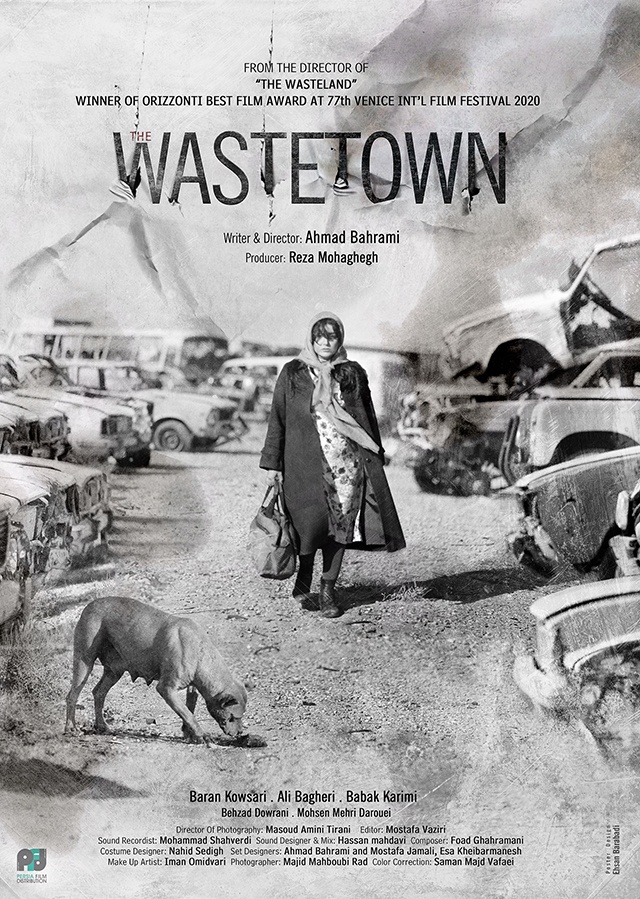 Guilty of murdering her husband and jailed for ten years, thirty-year-old Bemani is on temporary release, as her guilt is not proved in the lack of evidence. When in jail, they took her two-year-old son and gave him to her husband’s family. Looking for his ten-year-old son, she goes to a car scrapyard where her brother-in-law Ebi works. Ebi claims he is unaware of what has happened to her son. However, she finds out that Ebi has sold the child to a rich family. To find more clues, Bemani asks for help from people in the scrapyard, but each has an indecent proposal in return for giving information. Bemani is going to do whatever she can to find her son but not the way those men expect.

Logline: Guilty of murdering husband and jailed for ten years, thirty-year-old Bemani is on temporary release. Looking for his ten-year-old son, she goes to a car scrapyard where her brother-in-law works. 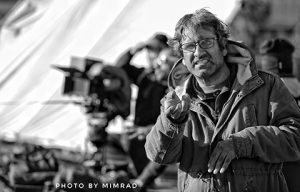 Born on 22 December 1972 in Shahryar – Iran, Ahmad Bahrami holds BA in Cinema (Directing) from Soureh University. He has made few short films before directing long-length films. He has also written, directed and produced some documentaries and tele-movies for Iranian television. His second film “The Wasteland” won many awards in international film festivals including Orizzonti Best Film Award at the 77th Venice Int’l Film Festival in 2020. “The WasteTown” is the third feature film he has written and directed.